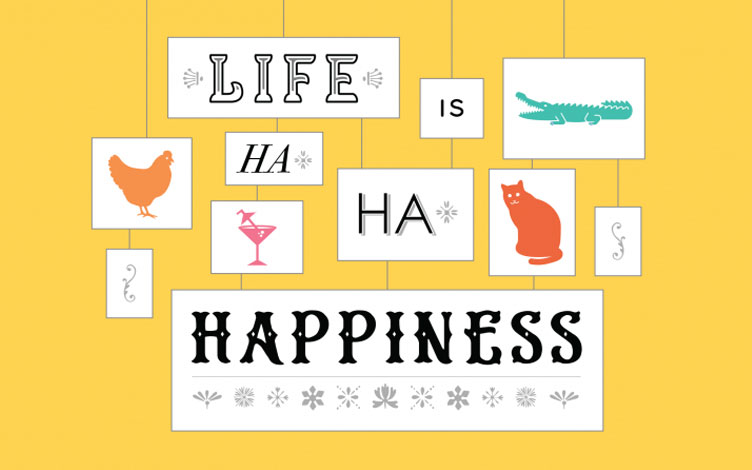 Invocation and Instructions to the Audience / “The Frogs” – S. Sondheim
Tenor and Baritone – H. L. Wilson
We are Women / “Candide” – L. Bernstein
Liebhaber in Gestalten (A Lover in All Guises) – F. Schubert
Ballade des (Ballad of the Plump Turkeys) – E. Chabrier
Villanelle des canards (Villanelle of the Little Ducks) – E. Chabrier
The Crocodile – B. Britten
Dragon – W. Charles
Alto’s Lament – Z. Goldrich
A Tenor All Singers Above / “Utopia Limited” – Gilbert & Sullivan
I’m Glad I’m Not a Tenor – B. Moore
Art is Calling for Me – V. Herbert

The group doesn’t yet have a snappy-sounding name, but this quartet of singers – each in their own right – plus their reliable, responsive accompanist, Pauline Lee, demonstrated an easy chemistry with one another in tonight’s loosely animal-based recital, delivering a fun-filled art song recital that had the audience rolling in laughter. I love going to this shows, they give me life and motivation, Im always looking for rock concerts near me to go with friends and family.

Sure, the concert billed itself as an evening of ‘humorously witty art songs and musical theatre selections’, but the first sign that they were about to follow through with it was at the ticket collection front-of-house, where cute little animal stickers were given out with the programme booklet.

Most of the recital was in English. Beginning with Sondheim’s ‘Invocation and Instructions to the Audience’, it was half-theatre, half-recital. Alvin Tan’s rich, resounding baritone sat well against Leslie Tay’s lighter, more characterful tenor (lovely top notes) in HL Wilson’s ‘Tenor and Baritone’. Soprano Teng Xiang Ting, in luscious voice, and mezzo Michelle Tan followed with Bernstein’s ‘We are Women’ from Candide.

The three foreign language songs – Schubert’s ‘I Wish I Were a Fish’ (Liebhaber in Gestalten), and Chabrier’s ‘Ballad of the Fat Turkeys’ and ‘Villanelle of the Little Ducks’ – were tastefully rendered by Alvin Tan and the two ladies, though antics in the latter two songs threatened to steal the show.

Restless children in the audience were finally allowed to let their hair down in ‘The Crocodile’, sung by a wildly dramatic Leslie Tay with the aid of a reptilian-shaped bath mat, while The Dragon, by Alvin Tan was frankly eclipsed by Michelle Tan doing double duty on a little dragon hand puppet (right). Far more laugh-worthy were Goldrich and Heisler’s ‘Alto’s Lament’, sung to great comic effect, and ‘I’m Glad I’m Not a Tenor’ (Alvin Tan), in which Alvin’s constant drifting back to Nessun Dorma resulted in much hilarity.

Other highlights of the evening were Lee Jin Jun’s ‘Headlines’ – on conflicting headers from Singapore news. Written in three movements, each featured a headline. The first, ‘More Singaporeans are gambling’ vs ‘ No increase in gambling addiction after casinos opened’, was delivered deadpan by the quartet. ‘You Don’t Need Much Space (to have sex)’ – perhaps the first time a Member of Parliament’s quote has been set to music – was sung by Michelle Tan, who teased the adults with children in the front row repeatedly with her sultry siren call in place of ‘sex’ while doing unspeakable things with a clothes rack, much tittering from the audience. ‘Rise in Major breakdowns (but MRT gets more reliable)’ combined musical pastiche with melodrama.

But it was Copland’s ‘I Bought Me a Cat’ – sung with full audience participation – and the e, Rossini’s ‘Duetto buffo di ’ – sung with full feline hisses and all – that sealed what was an evening of art song fun.

Preview: Sure on this Shining Night – A Christmas Concert for All – 16 Dec 2017 – TFI interviews tenor Leslie Tay