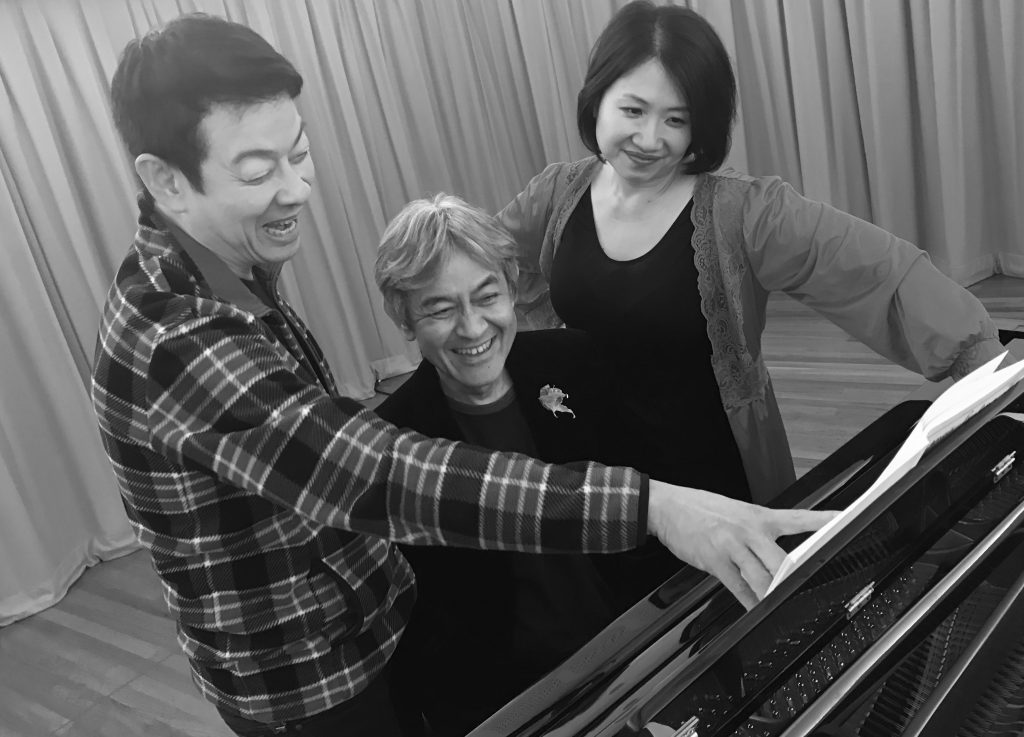 The human voice unadulterated and vulnerable. The human voice distorted in transmission, its message muddled by the very channels of communication. When was the last time you picked up the phone to talk to someone you love – or someone you used to love?

We were at a special preview of La Voix Humaine, Francis Poulenc’s one-act opera based on Jean Cocteau’s play of the same name. The monodrama tells of one woman’s final telephone conversation with her ex-lover, speaking of obsession, loss and desperation. Ahead of the work’s premiere in 1959, Cocteau wrote to Poulenc, “You have fixed, once and for all, the way to speak my text.”

Singapore audiences will experience an intimate and fresh take on Poulenc’s tragédie lyrique as reimagined by Cultural Medallion winner Ivan Heng under the VCH Presents series. Stripped down to just let the performers speak, it is a conversation between soprano Jennifer Lien and pianist Shane Thio, a dialogue between voice and piano. There is no physical telephone in Heng’s staging; it is the piano keys which trigger every phone call and thus it is the piano which presents the ex-lover. While we were not privy to the actual set which is being built for the VCH stage, Heng reveals that the piano will be at the centre of the aesthetic space, for it is the lover who is the centre of the woman’s world. 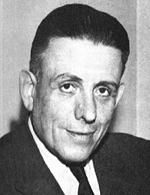 It seems fitting that the piano should be given such prominence as Poulenc (right) had originally written the work for piano, even though it premiered with an orchestra. Thio laughed that while he was glad to not have to play a piano transcription, some of the awkwardness of the piano score testified to the fact that Poulenc was not a pianist himself.

Heng remembers Thio describing Lien as ”the best [soprano] we have [in Singapore]”. Lien is no stranger to the work – having performed a concert version of it with Thio in early 2016 – and she brings both passion and vulnerability to the role, inviting the audience to both empathise with her heartache and be startled by her emotional outbursts. The score allows her to take liberties with the music, manipulating every pause for as long as she desires. And this she does – reminding us that at the end of a relationship, it is the silences that resonate the loudest.

The production is intended as a chamber performance – one which aims to transgress the boundaries between opera and theatre. Heng, with his vast experience in music and theatre both in front of and behind the curtains, was an obvious choice to direct it. Ms Michelle Yeo, Head of Programmes (VCH), recalls, ”we couldn’t think of anyone else but Ivan!” Heng challenges Singapore audiences who have never ventured into opera or theatre to explore a new dimension in a non-threatening way. “It is only 45 minutes!” he reminds us. It might just seduce you though, whetting your appetite for more, as you fall in love with this musical offering of one woman’s loss of love.