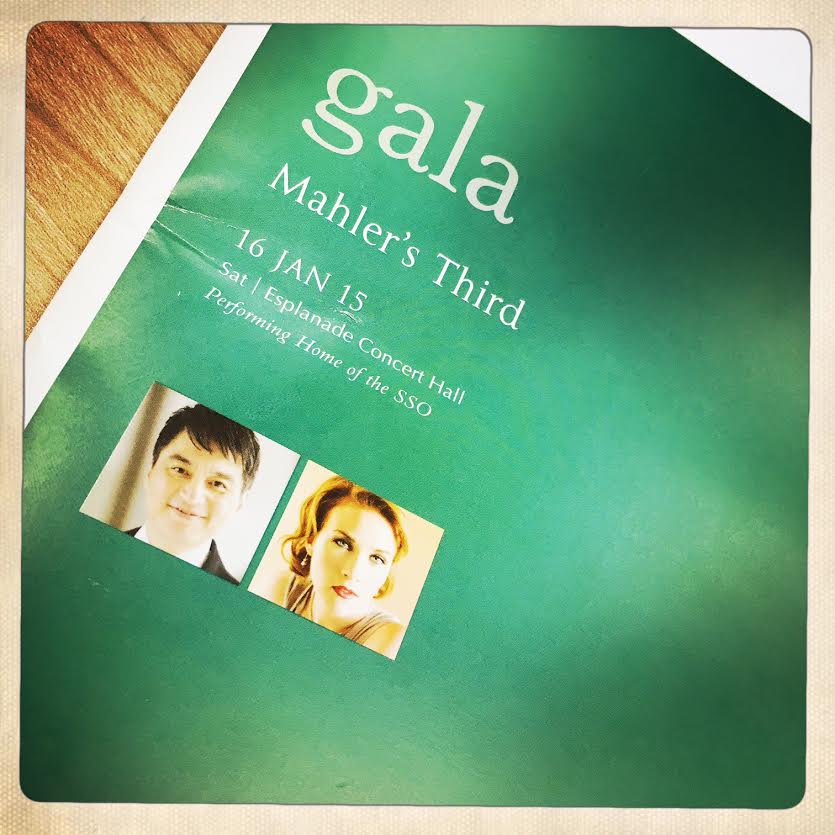 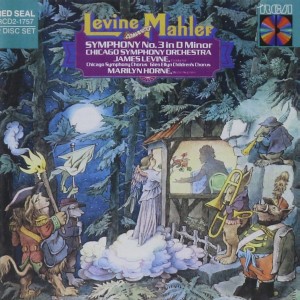 One of my favourite album covers (right) adorns James Levine’s Mahler Third Symphony. In it, a cartoon boar toots a horn with his friend the rabbit on the trombone in a fairy-tale forest, while an angel takes centre stage on a pillow of clouds, presenting flowers to the composer himself. It is an imagery which perfectly mirrors the complexities, whims and childish innocence of the work itself. In its sheer length and outpouring of musical creativity, the third is easily the most complex and the most successful interpreters are those who understand not only its overriding metaphysical structure but also its unique humour.

Usually a reliable Mahlerian, Lan Shui’s interpretation emphasised the symphony’s Technicolour orchestration and the music’s inherent excitement thrillingly, but faltered with detail and structure and came up short on humour. The challenge in the huge first movement, with its many episodes (before withdrawing the titles, Mahler had named them ‘The Rabble’, ‘The Battle Begins’ etc) is to bring out the details in each, while ensuring that they make sense in the larger scheme of things. The SSO began strongly, the eight-horn statement of the d-minor Brahms theme wonderfully and briskly stated. Lan Shui whipped up the orchestra feverishly in the many exciting episodes, but the contrasting wave-like primordial themes, and the dotted-note theme on the brass punctuated by tattoos on the bass drum and muted trumpets were not well-characterized, and at times he struggled to keep the tension going in the well-filled Esplanade Concert Hall.

Excitement sometimes came at the expense of detailed work. The march marked ‘Immer dasselbe tempo… Etwas wuchtiger… Nicht eilen’ (A little more weighty, do not hurry), began a little too quickly, which did not allow for optimal articulation and coming across as hurried, as well as robbing it of its steadfast, resolute march character which develops. More importantly, it did not allow for the orchestra to charge forward (vorwärts stürmen) subsequently as asked. Mahler also builds in a gradual crescendo into the music, but as several earlier piano markings were not observed, this made it difficult for the later fff passages (he actually instructs ‘All strings with frightful force’) to make a bigger impact. Allen Meek’s all-important trombone solo was eloquent but felt strangely hurried in parts, like a Shakespearean actor forced to observe a time limit. 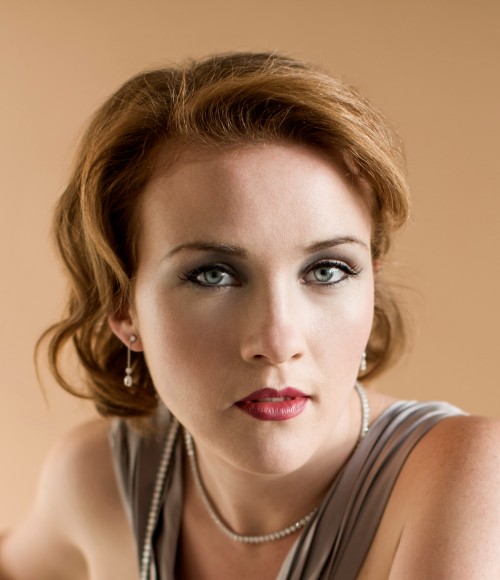 Far more satisfying were the central four movements. The second, marked ‘Tempo di Minuetto’, originally titled ‘What the Flowers Tell Me’, was charmingly played, if still slightly hurried. A more graceful and relaxed treatment would have made it a worthy contrast to the weight of the first movement and brought out the floral perfume more effectively. The Scherzo was where this performance finally started to feel like it had settled in, with a truly dreamy post-horn solo by Jon Dante (though far too present to be quite off-stage as requested). Even better was Sasha Cooke’s (left) rich mezzo voice in the deep, static night of ‘O Mensch’. A natural communicator, her extraordinary breath control brought life to Nietzsche’s texts, while principal oboist Rachel Walker’s eerie glissandi bird calls completed a truly ‘tief’ (deep) rendition of this under-rated piece. The joyful strains of the fifth movement followed immediately, with some excellent stage direction from the brilliant children’s and women’s choir, whose fearless performance of this made it an worthy foil for Cooke’s even more urgent performance of the soprano part.

Which brings us to the final Adagio, one of Mahler’s most lovely, though not perfect creations. As the final ‘bim bams’ rang out, Lan Shui slowly cued the orchestra’s strings to begin – one of my favourite transitions in all of Mahler. Despite some truly lovely playing especially from the strings, his slower tempo here, coupled with an unusually chaste and dry-eyed treatment of the music, reminded me more of a Brucknerian adagio. Concentration lagged mid-way, with slack tempos and loss of propulsion affecting the symphonic argument, and although the final passages resounded triumphantly as always, I’m afraid that for me, this was unfortunately a pale reflection of the open rehearsal the night before, in which the same forces had moved me so deeply. A case of rehearsal-better-than-performance syndrome, perhaps? Such are the vagaries of performances. I look forward to more Mahler from these forces.