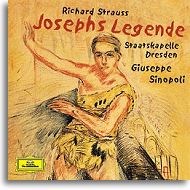 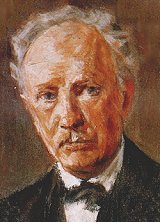 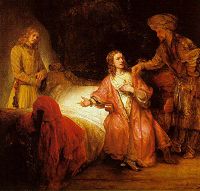 Marc Bridle had to give up his own slave girls last year. He is hoping to find some more later in the Autumn.