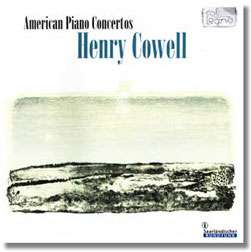 There are probably good reasons why American Idol’s Simon Cowell is a household name instead of his namesake, the American icon Henry Cowell. Henry Cowell (1897-1965) is often perceived to be a one-trick pony, whose sole claim to fame was the use of tone clusters (a term of his own creation) in his compositions. Well, his other claim to fame, or infamy as it turned out, is Jacksonian (Michael) in nature, but that is another story.

What are tone clusters? Just go to any house party with young kids, open the keyboard lid of any piano and wait. Soon tone clusters those splashes of sounds created when a keyboard is pounded with open palms, fists and forearms will fill the room. Many modern composers employ this technique, but Henry Cowell was the first. Even the great Bela Bartok applied to Cowell for permission to use tone clusters in his piano pieces (most notably in Out of Doors). While Bartok, Charles Ives, Bright Sheng et al used tone clusters sparingly and strategically for special effect in their works, these are the mainstay of Cowells output, almost the raison d’etre of his existence. 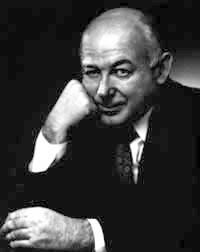 John Cage has been referred to as an inventor of genius. The same could be said of Henry Cowell. Besides tone clusters, Cowell was also responsible for starti