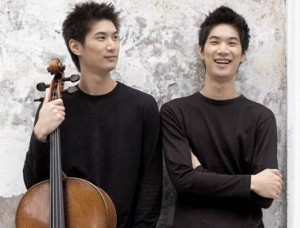 It’s unfair when an individual is blessed with good looks and musical virtuosity, even more so when they come as a pair. Meet Ng Pei-Sian and Ng Pei-Jee, whose masterful interpretation of Kalevi Aho’s Double Cello Concerto showcased these qualities brilliantly.

Commissioned in 2003, the Finnish piece starts off with an electrifying duel, with both cellists exchanging aggressive and accented bowing. What was interesting about this violent contest was the emphasis on the tonal colours of the two voices. Though genetically identical, there were keen differences between the two players. Pei-Sian adopted a darker, more aggressive tone; while Pei-Jee had a sweeter, lighter sound. The contrast between the two cello’s timbres added a new and fresh dimension to the music. Though sonically different, the twins shared a united, resolute intent; consistent with the flow of the piece. This resolve shone through in the last movement. As the melodies became more closely intertwined, the cello voices complemented rather than opposed each other. Working together to overcome the weight of the full orchestra. Maestro Lan Shui’s careful direction of the orchestra also gave ample room for the twins to exhibit their virtuosity. 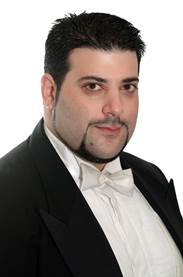 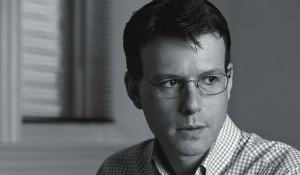 But enough about the twins. One cannot forget the other liaison between composer Michael Hersch and his brother, SSO Associate Principal hornist Jamie Hersch (right and far right). ‘A Sheltered Corner’ is both percussive and dynamic, with brutal and punctuated impulses scattered across the piece. The most satisfying part was the delivery of whisper-like pp passages where Jamie took soft and utter breath support to a whole new level. The slight vibratos and almost chocolaty warmth in tone seemed also to add an inspired layer to the sonic diversity of the horn, creating a sound that fits perfectly with the piece. Although the piece is musically brilliant, the frequent pauses between movements seemed to break its momentum. Sometimes that few seconds really do count!

What was however unsatisfactory was the new acoustics in VCH. Seemingly louder and brighter than during my last audience, the hall’s acoustics flattered the woodwinds at the expense of the brass. The sheer intensity of certain climatic regions eventually became tiring on the ear, leaving us unable to appreciate the changes in volume.

I was initially led to believe that the word “Dangerous” was put into the concert title purely for dramatic effect, but I now understand. Though sibling rivalry can be “dangerous”, this inspired performance tonight has shown us how a liaison can elevate music to a height unprecedented. From the liaison of the cinematic and textural Rain Tree composed by Singaporean-born Chen Zhangyi with the SSO, or the provocative Dances from Powder Her Face by Thomas Ades, tonight’s performance was one of those that leaves us the best after-concert conversations. Being my first SSO concert of the year, it leaves me anticipating for the year to come.