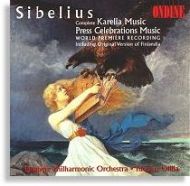 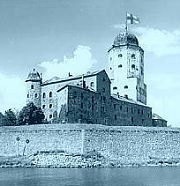 Our land, our land, our Fatherland,
Sound aloud, O name of worth!
No mount that meets the heaven’s band
No hidden vale, no wave-washed strand,
Is loved as is our native North,
Our own forefathers’ earth. 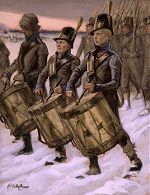